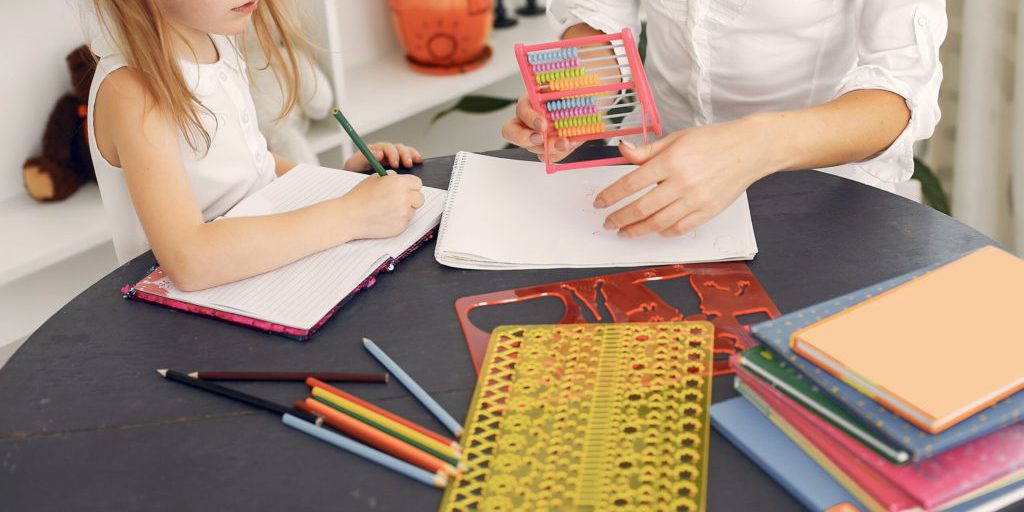 An Abacus is a manual calculating tool that has beads and numbers are placed by moving beads along the rods.

The word “Abacus” is derived from Greek word “ABAX” which means “flat surface.” It consists of rectangular frame with vertical rods and can be made up of different materials such as wood, plastic or metal.

Being an oldest and effective mechanical device for counting we can perform arithmetic operations like addition, subtraction, multiplication and division by using abacus. We can also extract square and cubic roots.

The History of abacus can be traced as early from 300 BCE starting from the use of “Slabs with lines engraved” in ancient times and stones are placed on sand for calculating. Later these slabs or boards were replaced by Hand Abacus made by stone and metals.  With the time people kept on developing the abacus and as a result we have modern abacus. Chinese played an important role in development of modern abacus that was later improved by Japan.

Difference between Suanpan and Soroban Abacus

Soroban is widely use to teach mathematics as it uses base 10 numbering standard from 0-9 that we use in our daily life. Despite being an oldest tool for math, it is still widely used around the world. Because of its benefits, many schools are compelled to incorporate abacus program. Math, being a subject is liked by very few or majority have math anxiety. Here comes abacus for our rescue and makes math a fun learning. This results in loss of fear for math. Learning abacus also plays vital role in brain development by enhancing concentration, listening skills, memory retention, visualization skills, logical reasoning and speed calculation. After mastering abacus, mental math capability is full fledge developed that a child can calculate complex math problems faster than a calculator.

The upper bead has a value of 5.

Each lower bead is equals to 1.

Thumb and index (pointer) finger of Right hand are used to move beads up and down along the rod.

Lower beads are always moved Up by Thumb and are moved down by Index finger.

Upper beads are moved Up and Down by Index finger.

First, two is placed on unit’s rod of abacus means two lower beads are moved up to touch the calculation bar. We move upper bead on unit’s rod down to touch the calculation bar.

As a result we get Upper bead and two lower beads touching the calculation bar on unit’s rod which represents the value 7. So the answer would be 7.

First, we will place 9 on abacus means all the beads on units rod will touch the calculation bar. We will move upper bead up and one lower bead down.

As a result, we get three lower beads touching the calculation bar and this represents the value 3. So the answer would be three.