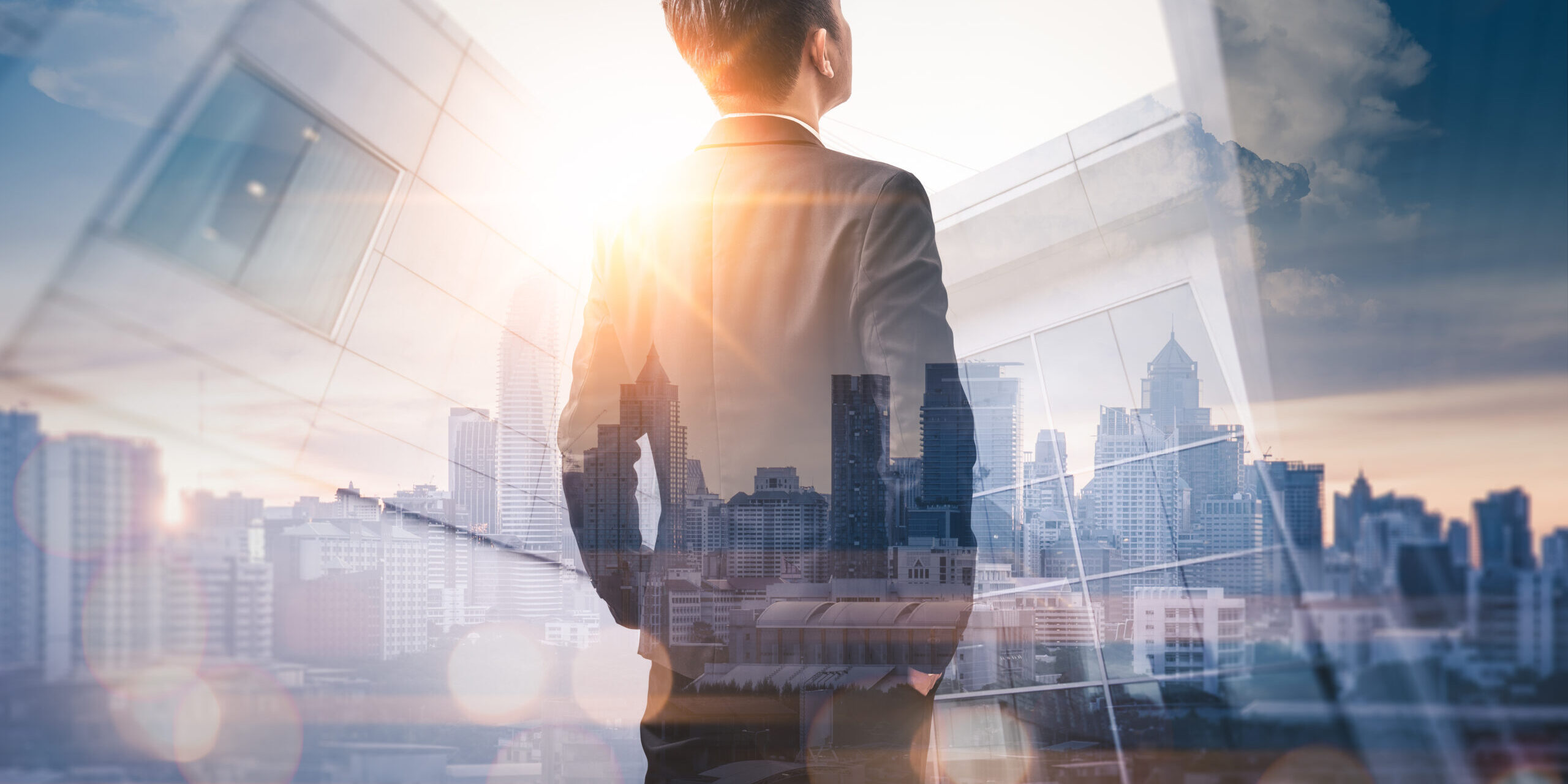 The Future of Work: Who Benefits and Who Doesn’t

As industries continue to grapple with the effects of the pandemic, millions of workers have been caught in the crisis. Just last month, over 13 million Americans were reported as unemployed, a big jump from the count in February which stood at nearly six million. Meanwhile, those who retained their jobs were forced to continue working from home. With industries adapting to pandemic-induced changes, let’s take a look at which jobs have been spared by the devastating effects of the virus and which ones have been left vulnerable.

The Rise of IT Professionals

While the transition to a work-from-home model has been a bane for others, it has been a boon for some. A survey conducted by the business publishing company getAbstract reported that only 12 percent of American employees said working in silos over the past few months has only increased their desire to go back to the traditional office environment. On the other hand, nearly 43 percent said they prefer to work from home moving forward. Among them are tech professionals. And tech companies are responding.

Back in May, Twitter’s CEO Jack Dorsey said his employees can work from home permanently if they wish, effectively making Twitter one of the first companies to fully embrace the remote work model. In the same month, Facebook said it will gradually adopt a permanent transition to WFH. Their response is particularly odd when we consider the tendency of tech companies to turn the workplace into a hub that’s designed to keep their employees from going home, as seen in the form of entertainment corners.

There’s one caveat, however. Both companies will be introducing localized compensation where salaries will be cut depending on where employees choose to move. The decision is premised on the growing number of tech professionals who are moving to less expensive cities in the wake of the pandemic—an event that has been dubbed as the “Silicon Valley Exodus”. Despite the possibility of pay cuts, some have considered it a small price to pay in favor of several factors, such as reduced living costs and closer proximity to their families.

⇒ Robotics for Kids in 2021 a Comprehensive Guide for Parents ⇐

Who Is Most Vulnerable?

Unsurprisingly, those from service-oriented industries have been the hardest hit during this crisis for being the least amenable to the work-from-home model. At the top of the list are workers from the tourism, entertainment (including amusement parks and casinos), food and beverage, and hospitality industries. Although such industries have been enforcing new policies to assuage fears and entice customers, such alternatives have not been enough to compensate for a dearth in foot traffic during the coronavirus period. A concrete example would be the spike in the number of restaurants and cafes offering takeout services.

While not the most vulnerable, teachers are also facing challenges since the onset of stay-at-home orders, with children having difficulties adjusting to the virtual learning setup. Social workers who likewise rely on in-person interactions have been reporting mixed success in maintaining the quality of their services while working remotely. As these industries record loss upon loss, another crisis has started taking root. That is, the widening gap in income inequality.

This brings us to the most important question: what can these workers do to stay afloat? One of the most feasible solutions would be to invest in upskilling. Of course, going back to the university is not an ideal option for workers who have already been displaced from work and are thus suffering from a lack of income. Fortunately, platforms that seek to bolster access to education have been made available. Among these are online courses and coding bootcamps that offer short, affordable, and intensive learning alternatives.

With this in mind, let’s discuss the skills projected to be in the highest demand in upcoming years:

Although learning how to code may not be the first choice for these workers, this option may be the most optimal one given the fast-tracked adoption of tech in the current workforce. It’s also the most logical one. As mentioned earlier, tech professionals have remained relatively unscathed since the emergence of the pandemic, making the tech industry one of the most resilient sectors in this day and age. With these cards laid in favor of the digital domain, learning how to navigate it may just be the equalizer for these struggling professionals.

⇒ Coding for Kids in 2021 a Comprehensive Guide for Parents ⇐

As Viktor Mayer-Schönberger and Kenneth Cukier point out in their book Big Data, we are living in a world where data reigns supreme. In a matter of years, data has become an invaluable asset for organizations, allowing executives to draw unique insights to bolster the bottom line. However, collecting and digesting this data is no easy task, which is why data scientists, a profession that didn’t exist a few years ago, is now one of the most lucrative career paths. As companies devise new ways of collecting data and as the benefit they derive from it keeps growing, there is no telling just how much demand for data scientists will rise.

Search engine optimization has become the cornerstone of any modern marketing strategy. Having an SEO expert on board is paramount to have your site ranking high in major search engines. Ranking high in SERPs, in turn, is what drives sales in our Internet-obsessed world. The work of an SEO expert is more than inserting keywords and backlinks. These professionals must master the myriad of tools available for assessing website performance, from Google Analytics to SEMrush. An SEO expert must know what content the public demands as well as how to create and structure it. Equally important, they must be willing and ready to learn the latest application to hit the market, which means that they must be lifelong learners.

You have probably noticed a trend. All the skills discussed above fall in the realm of technology. In fact, technology has one of the best outlooks among all sectors of economic activity. The pandemic and its lock downs have only made the sector all the more relevant. People now need tech skills more than ever as they are asked to stay home and work remotely. If you are looking for a way to future-proof your finances, our advice is to learn one of the skills mentioned above or to consider a career change into tech.

Teaching Strategies: How to Become a Great Teacher to Influence Students?
October 23, 2020