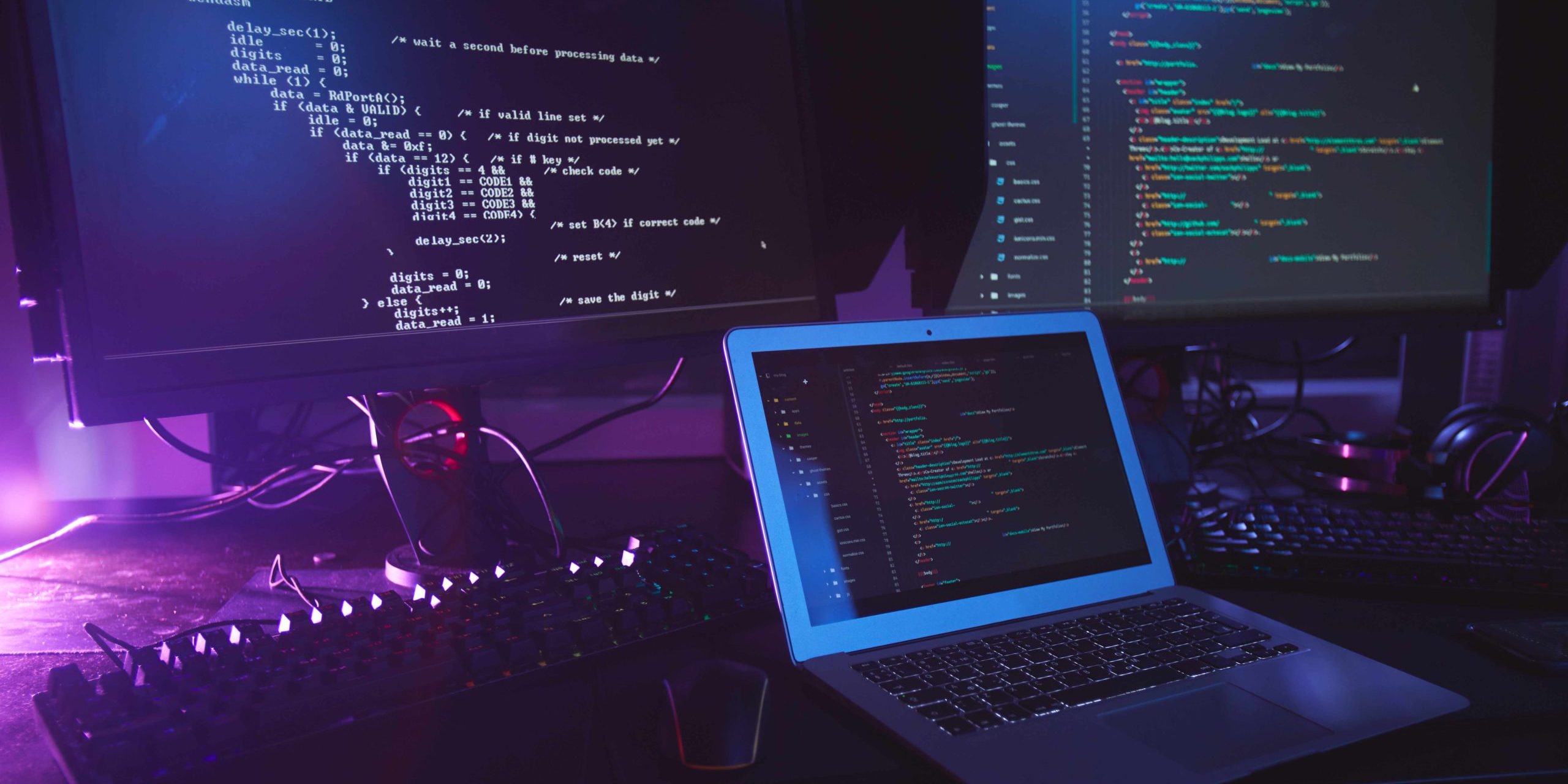 Teaching 21st century technical and soft skills to kids is the talk of the town. Every parent wants their kids to learn new technologies and skills to face the challenges of the modern world. Coding is a vital part of technical skills because the future is all about coding. All future technologies like robotics, AI, ML etc. will need a knowledge of basic coding. Teaching coding to kids will not be an option, in coming years it will be mandatory for everyone.

The parents who enroll their kids in a coding program today. They will get a competitive advantage in the future. There is a perception about coding that coding is boring and dry. For adults its not difficult to start because they are bored too. But in the case of kids, they want an interactive, engaging and challenging environment that gives them a sense of accomplishment and entertainment. To resolve this problem, we have identified 4 programming languages that can excite kids to learn to code. Parents can try these languages until kid find the interest in coding

Scratch is widely used to teach kids coding because of its interactive and highly visual interface. As at April 2020, usage stats from the program website showed a total of 52 million projects from 54 million users. Scratch is an open-source visual programming language developed for children ages 8 – 16 years. It is block based programming and kids just need to drag and drop the blocks to do coding. No complex syntax errors come on the way. Scratch is used to develop simple games in scratch, stories, and animations by dragging standard blocks of code from already programmed scripts. These blocks of code such as move, rotate, and invert commands can then be numerically adjusted to develop the animation; the concepts of programming!   There are a lot of tutoring websites that are teaching coding in scratch. We recommend parents to start coding with scratch programming.

Here are the few tutorials of scratch game

Python programming is one of the few languages that will help kids to have a successful future. Scratch is the starter and once kids find it comfortable, they can learn Python online with ease. Python is not block based programming but it has a user friendly interface. Kids can write a limited line of code in order to run a program. Companies like Google and Disney are using python and the biggest social media platform such as Instagram, YouTube was created by using Python. It is also used in cybersecurity and AI. When kids build projects in Python, they will rarely get tangled with debugging errors. This is because of the ocean of libraries that Python has that makes things easier to interpret.

Libraries help kids to swim through their program, handle simple errors that pop up, and understand a lot when they build projects in Python. While learning python kids can create 2D games, animation, websites and robots. There are great online Python tutorials and classes for kids. Speaking of Python tutorials, check out EDVON’s Python course for kids. One of the top courses, this Python tutorial covers everything for your kids to master and learn coding in Python. If you’d like to know more about the importance and online platform for kids to learn Python. Visit our article outlining Python Programming for Kids | The Tool to Make Your Kids Successful in Future.

Blockly is a block-based programming just like scratch supported by Google. Blockly contains a library that can easily add a visual code editor to web and mobile apps. The blockly uses interlocking, graphical concepts like scratch but it can export blocks to many programming languages, such as JavaScript, Python, PHP, Lua, and Dart. This feature makes it a visual editor rather than just a kid friendly programming language. Blockly is an open source platform so you can use it in your own sites and Android apps. You can switch the programming languages to see the difference in syntax with the same program. This feature attracts adults also to start programming. With Blockly kids can develop android apps. Wow Amazing.

Java is most popular in the programmer community. And almost 90% of the companies use java. This is good for those kids who have a basic knowledge of coding and want to excel in programming. With Java, kids can make android apps, video games like tic toe, a top down shooter etc. Java is a statistically typed language that has many variables. It means apps built on Java are scalable, stable and maintainable. This shows the reliability of the language and it takes longer time to master it than other programming languages.

Lua, is textual based programming just like python. It is open source, fast, portable, powerful and kids’ friendly language. It has a set of simple rules and operations. Lua is an efficient, lightweight, and embeddable scripting language. It supports procedural programming, object-oriented programming, functional programming, data-driven programming, and data description. Lua has been used by world renowned applications such as Adobe Photoshop. Lua is a great language for kids who are interested in video games and robotics.

Why and How to Ensure Digital Accessibility in Education
November 10, 2022

How Children Can Use Computers to Better Learn About Staying Healthy
October 21, 2022

Reasons Why Robotics is Considered a Great Field for Career Development
October 3, 2022

How To Create A Website Using JavaScript, HTML, and CSS (This One’s For The Kids!)
February 28, 2022

How to Build a Safe Online Environment for Children
January 28, 2022

5 Smart Tips For Parents Who Want To Teach Their Kids to Code
November 3, 2021
Go to Top