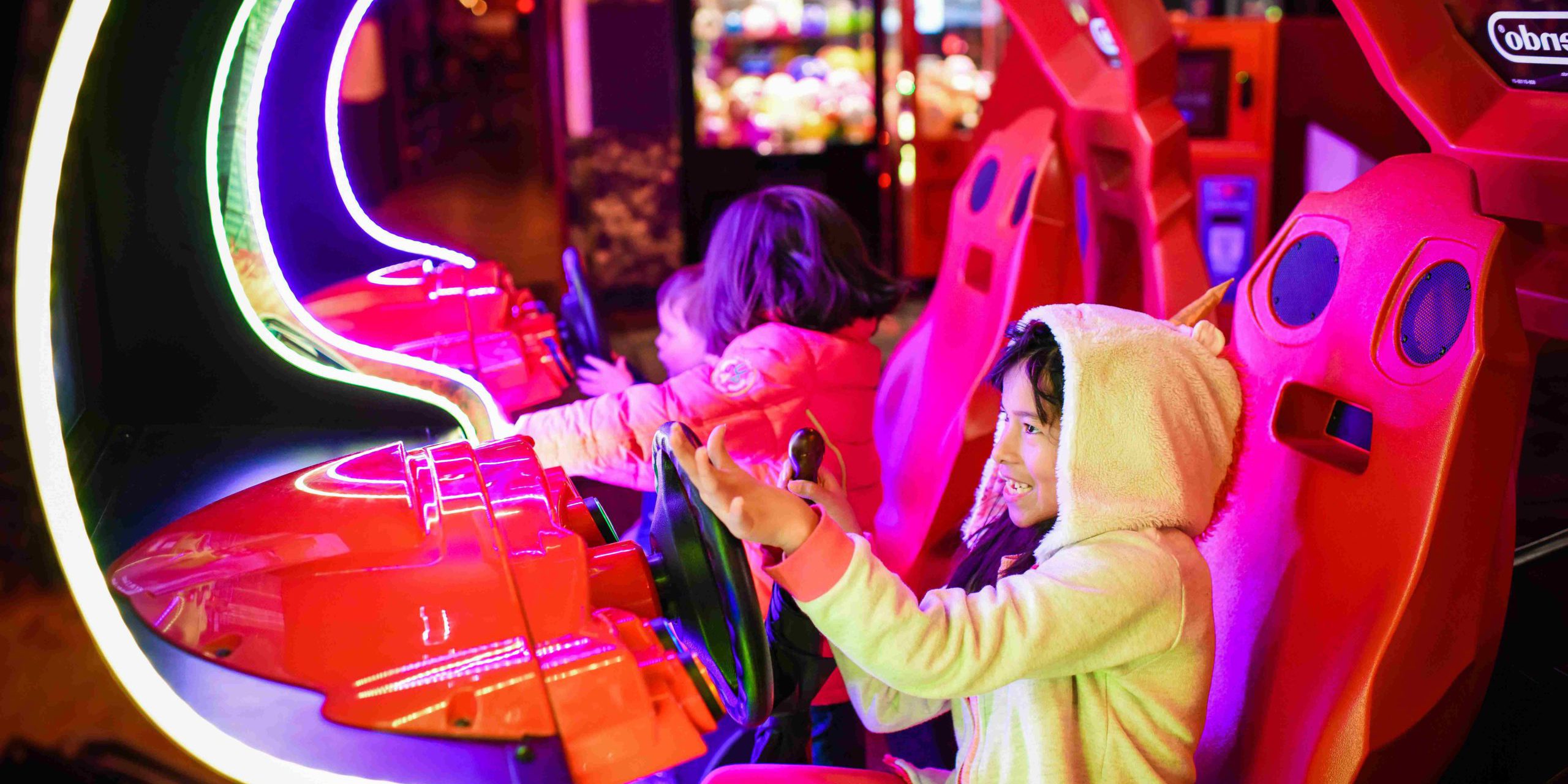 Have you come across these facts about Video Games Industry?

Don’t you believe this? No?

I know, as parents sometimes we get over sensitive for our children’s future. We should be!

The above facts show the gaming industry is the fastest growing industry. We live in a digital world and video gaming is a part of modern childhood. Numerous research shows the positive impact of video games on kid’s mental growth and develop life skills such as hand-eye coordination, decision making, time management, socializing, problem-solving, and much more. Let’s discuss how video games can benefit the kids?

Video games comprise different challenges and gamers should complete the first challenge to move to the next level. There are different types of video games – adventure, puzzles, action, etc. and all games around the specific problem that needs to be solved by a gamer. For example

By completing the above task kids will get a sense of responsibility, ownership, planning, teamwork, situation analysis, strategy thinking, creativity, and imagination, and the ability to find the best possible solution to win the game. Research suggests that Playing video games can teach planning, organization, and critical thinking.

Various researches highlighted the importance of video games for the mental health of a person. While playing video games, almost every part of the brain gets active to help you achieve the objectives. Glenn Platt, says,

“Video games provide connection, a critical aspect of mental health, feeling like you are part of a community of like-minded people who value your participation and share your goal within the game”.

One of the researchers Judy Willis says,

“Video games can help the brain in a number of ways, such as enhanced visual perception, improved ability to switch between tasks, and better information processing. It can feed information to the brain in a way that maximizes learning.”

Kids who play video games can easily identify small objects in clusters because of improved spatial resolution. Video games make them capable of seeing smaller details because, in each game, those tiny details are very important.

The video game is all about win or lose but kids keep trying to cross the level or complete the goal. That reduces the chances of giving up in real-life obstacles moving forward to success. Video games teach them to learn from mistakes to avoid failure.

At the time of playing video game, kids don’t see keyboards or keys to perform any action. They just make coordination between eye and fingers without seeing keys, repetitive motions are the best approach to improve muscle memory. It improves hand-eye coordination skills (aka Fine-Motor Skills). Researcher, Gentile-conducted research of 33 laparoscopic surgeons and found that “those who played video games were 27 percent faster at advanced surgical procedures and made 37 percent fewer errors compared to those who did not play.” Source In addition, video games can also be used as a therapy for those who lack hand-eye coordination or to help stroke victims to regain control of their hands and wrist.

“Unlike some other brain training tools, video games activate the reward centers, making the brain more receptive to change.”

The video gaming industry is the fastest growing industry, not only in terms of growing users, but it also has greater career opportunities. As of August 9, 2021, the average salary of game developers is $70,267 per year in the United States. Source: Glassdoor. Scratch coding is the easiest platform to teach game development to kids. It has a kid- friendly environment and easy-to-follow steps. Below are a few examples of game developers that inspire kids to learn game development:

There are many platforms that are offering game development courses for individuals or groups.

In the 21st century, the digital world is the largest place for social networking, and to build connections. Not every child is comfortable making friends in their real life, but not necessarily they are not having friends online. Video games are not always single-player games. Most video games have a feature of multiplayer and every video game has an online community. Multiplayer features and online communities encourage them to discuss and give suggestions for any given task. Unconsciously, it enhances their networking and communication skills. It also makes them confident. It also helps them to interact outside the virtual world because video games are the most discussed topic among kids.

Video game, such as Roller coaster-tycoon and Star dew mainly focus on kid’s imagination and creativity. There are a lot of games available like these games. Kids can see their imagination in a real environment that motivates and encourages them to think outside the box to make their game more attractive and visually appealing. With the passage of time, the kid’s imaginative skills get stronger and refined.

Gray matter is defined as the regions of the brain, involved in muscle control, memories, perception, and spatial navigation and lastly, not all games are equal, it all depends upon one’s choice and interest.

“Different games do different things. They can have benefits or detriments depending what you’re looking at.”

Playing video games can also encourage kids to make their own games to pursue a career in this field.

Why and How to Ensure Digital Accessibility in Education
November 10, 2022

How Children Can Use Computers to Better Learn About Staying Healthy
October 21, 2022

Reasons Why Robotics is Considered a Great Field for Career Development
October 3, 2022

How To Create A Website Using JavaScript, HTML, and CSS (This One’s For The Kids!)
February 28, 2022

How to Build a Safe Online Environment for Children
January 28, 2022

5 Smart Tips For Parents Who Want To Teach Their Kids to Code
November 3, 2021
Go to Top